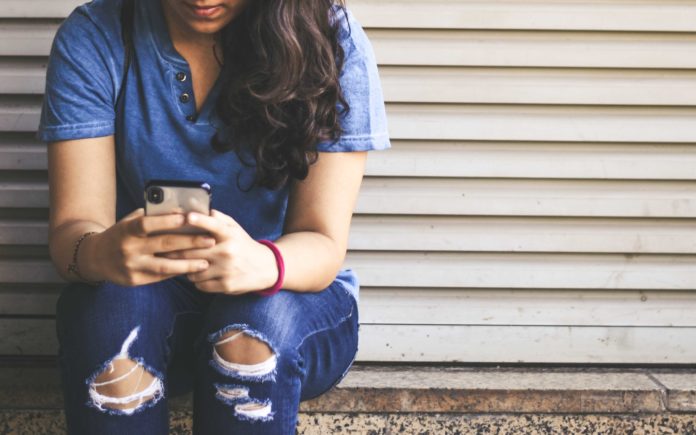 Most of us have invested in a smartphone for our kids, but have you ever thought of teaching your child text-iquette – or is your little darling the one going around with texting habits that make others break out in hives?

A recent study showed the top toe-curling traits the texters we all want to avoid share, with highlights including:

If your child (or indeed you) are guilty of these behaviours, it’s not too late to mend your ways!

The do’s and don’ts of texting

Texting is one of the most popular ways of communication. It allows us to stay connected with all our friends, family and acquaintances no matter the time or distance in between. However, it’s still a new way of communicating, meaning that the line of what is acceptable and unacceptable might still be a bit obtuse for some of us.

Carphone Warehouse has conducted a survey with 1,000 respondents revealing what texting habits people consider annoying the most.

Don’t do this, unless you want to get blocked:

If you want to keep your friends, restrain yourself from doing any of the below when texting (although, just like our survey respondents, you’ve probably done at least one of them already):

Dating and texting: what is unacceptable and where the boundaries are

Mind your business and avoid texting your boss or colleague when…

Texting your work colleagues and even your boss depends on the type of relationship you have, but there are some things that can’t be communicated by text message:

To view the full list of things that people consider unacceptable by text, as well as some insight into the future of communicating by text, click here. 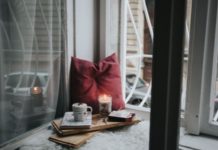