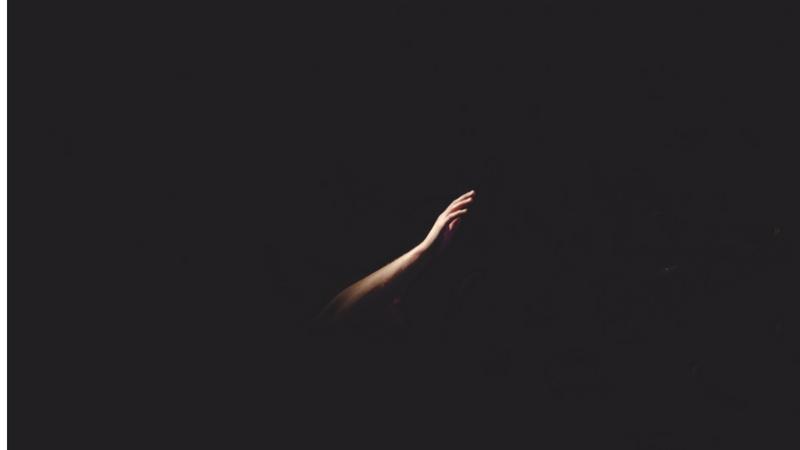 It was March 1996, and I was 17 years old at the time. A man walked into an elementary school in Scotland and used a gun to kill 16 little kids, their teacher, and himself. I still remember how I cried, repeating to myself “but this doesn’t happen here!!!”. Because it didn’t.
It only took one such incident to happen in the UK for the authorities to clamp down on gun violence and pass through laws to prevent it ever happening again. And to this day it hasn’t.

April 1999, Columbine. July 2012, Aurora. December 2012, Sandy Hook. June 2016, Orlando. October 2017, Las Vegas… You know the deal, you all get the alerts on your phones, the news on your social media feeds. Just a few weeks ago another kid walked into a school in Parkland, Florida with an AK-15 and killed 17 people (not counting those who were left injured and traumatized). Growing up in England and France the idea of owning a firearm was something that was for American movies and books, and the police force (although in the UK the truncheon was the only “weapon” allowed). In 1995, after the bombings on the Métro we saw a larger armed police presence on the streets in France, but gun violence was never something we were worried about, even in the neighborhoods with higher crime rates. We watched the news about Columbine with horror, but with a “this doesn’t happen here” attitude. Because honestly it didn’t, and it still doesn’t.
But I’ve lived in the US for a long time now. I understand the Constitution and what it stands for. I have read through the Amendments and I understand what the Second Amendment means. What I don’t understand, and probably never will, is the obsession the general population has with gun rights. I can kind of wrap my head around wanting to have a hand gun at home in case you *may*need it. I get owning a shotgun or a rifle to use for hunting purposes. I can even get behind the idea that some people enjoy shooting at targets on a gun range, as a skill to practice. What I don’t understand is why a person would need to own a gun that rapidly sprays out bullets, or why one would want to stockpile weapons in their homes, or even why people are more concerned about losing their rights to own all types of guns than they are about kids being mowed down in schools.

Call me naïve if you want to, but I really don’t understand how a teenager can legally buy an AR-15 but not a beer. And I really hate the fact that I actually know what an AR-15 is, what its purpose is, and its history. I could have quite happily gone through my life never needing to know all of that. I don’t care whether it is technically not an assault rifle: it was created to kill multiple people within seconds.

In my own personal opinion, we need real change. I haven’t seen anyone in my circles advocate for a complete ban on weapons, or a law depicting everyone hand in their firearms. I don’t think anyone is asking for that. I’m sure that a lot of people are very careful with their guns and don’t use them to go around murdering people, or don’t leave them out so their toddler can find them. However, whichever way you look at it the gun violence statistics are chilling, and we have to find a way forward where we can send our kids to school without worrying about them getting killed.

But why do I keep hearing of all types of different solutions that don’t involve curbing access to guns instead? Arming teachers, for one. Teachers barely make ends meets and work many more hours than they are paid for. They have to pay for supplies, so who is going to give them the money for guns and training? I’m sure there are some teachers who feel comfortable using a gun, but I’m also sure there are many who don’t, and anyway, I think we already ask way too much of our teachers. And also… What good is a hand gun going to do in the face of an AK-15? We have to remember that even if a teacher or security guard manages to get to the shooter, it only takes a few seconds for an AK-15 to do the job it was designed to do. And we need to find the solution that will avoid those few seconds ever happening.

I know that many of my contemporaries, myself included, feel like we failed the generations that come right behind us. We were in our teens and early 20’s when Columbine happened. We could have lobbied more for stricter laws, for better early intervention when it comes to mental health, especially for kids, and just for less of a focus on “don’t take my right to own a gun away!” and more on “let’s work together to make our country safer”. We could have done so much better. After Sandy Hook we could have done more, been more active in the grassroots campaigns that were born out of a need for better, safer laws when it comes to guns.

But I see how the students of the most recent mass shooting in Parkland are standing up, raising their voices and not backing down, and it gives me hope. Where we failed they will hopefully prevail, and I for one will be standing with them all the way. What we need now is proper reform, on a federal level, where people don’t fall through the cracks and loopholes cannot be taken advantage of. And if these teens have anything to do with it that is what we will get. It really makes me so happy to see the strength, resolve, and fight in these kids, and definitely gives me hope that in general, as parents, we are doing a good job in raising the next leaders.