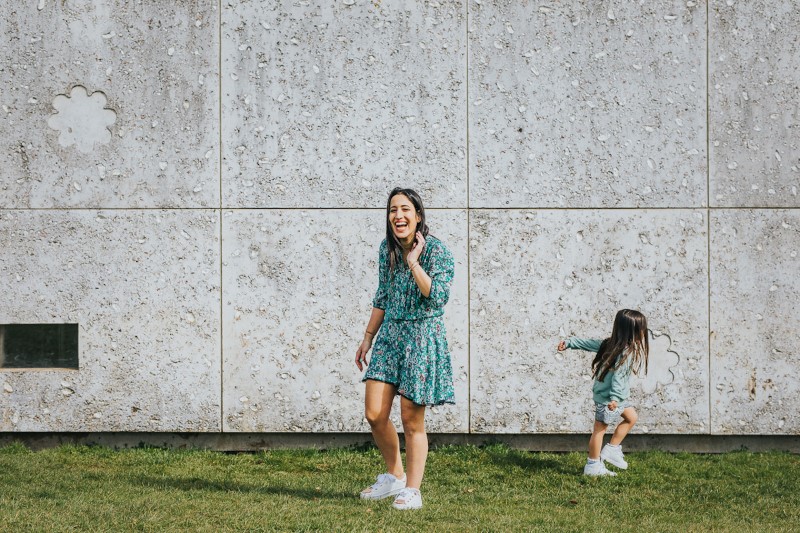 “I think you may have another tumour” are the words I heard from my doctor last week.  Wonderful I thought – at least the current one now has a twin, a friend, a companion.  That’s the thing really, I try not to take “these” things too seriously and my dark sense of humour tends to come out and play at times like these.  But really, it’s just a coping mechanism.  I’m OK though – really.  I mean it’s not cancer and it could be much worse.  Now they just need to “prove” I have a tumour like this and locate it.  Fun times.  Let the guinea pig trials recommence.

I’ve been prodded for as long as I can remember.  Never been known as “text book” and the words “complicated case” are the ones that tend to spark most conversations at the doctors.  It’s fine though – my dad always said it’s good to be “interesting” because they’ll look after me better and you know what, he’s absolutely right.

So next week (if I feel up to it) we start the tumour trials.  At least, that’s what I’ve decided to call them.  Just one problem, I’m not sure i can be assed.  The weather in London is good and I can think of better things to do that stay cooped inside for a day whilst they try and make me (virtually) collapse from lack of food/drink.  It’s a starvation thing.  I can normally go a good 24 hours without food so I already know it’s not going to work and so I’m pretty certain they’ll have to go for option two – admit me and put me through it for at least 3 days before they get a result they’re looking for.  Shamefully, there’s not enough time before we go away to our next holiday destination otherwise I would have at least been “summer body ready” from all the weight loss.  Stomach as flat as a pancake and no more being told “Ooooh, look mummy, you’re rather round, there must be a baby in your tummy” sounds pretty awesome to me.

I meant what I said before,  I’m really OK.  Just seem to be more over burdened with this guilt, mum guilt, wife guilt, daughter guilt, friendship guilt – it’s the worry that I cause that bothers me more than anything, not what actually happens to me.  I don’t want people to feel sorry for me or that I’ve burdened them with my “shit”.  I won’t lie, there are days where I do feel sorry for myself but that’s normal right?  And really, I  do to count myself lucky.  I just hate that those around me suffer because they don’t know what to say, how to act, what to do.  My theory is that i’m no different to anyone else – we all suffer the same amount, just in different ways.  Honestly.  No one has a “simple” life.

If you’re knew to all this… I’ve lived with a (benign) brain tumour for more than I’ve been without it.  And whilst I tend to open up about it in dribs and drabs about it (because I try not to dwell), it probably has been one of the best things that has ever happened to me.  And if you didn’t think that was screwed up, this is going to sound even worse.  i think I want to be diagnosed with this other tumour.  In fact, I’m pretty certain I’ll be slightly disappointed if I don’t.  Reason being is that I’m relying on this news to answer a lot of questions and close a lot of doors.  And once located, it’s pretty straight forward – they’ll remove it and it’ll never come back – and then I’ll be left with just the one.  And if not, then you’ll have a whole new update coming!