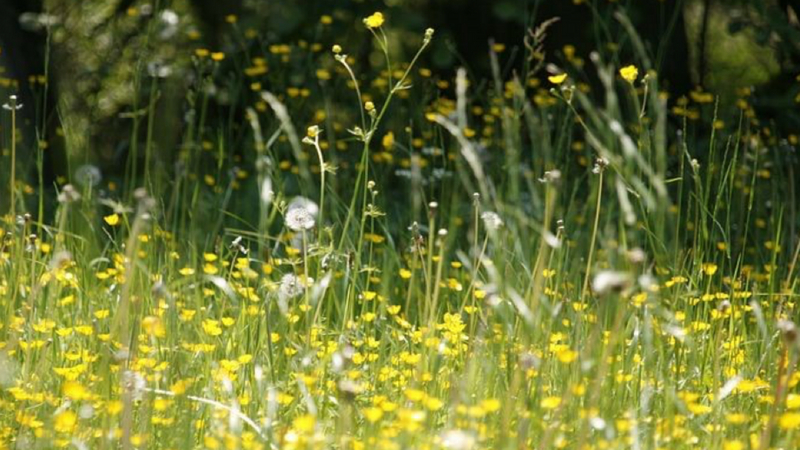 Hay fever – the allergy that leaves 18 million of us in a sneezing mess, and the rest wondering how a warm summer day can cause such strife. As we reach the peak of hay fever season here are some tips (and some myths!) for how avoid the symptoms and enjoy the sun. 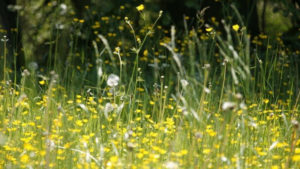 1.  Rid your clothes of pollen
Pollen can stick to clothing so be sure to give outdoor garments a good shake before you come indoors. Regularly washing your face and hands is also a key way to get rid of pollen.

Additionally, if you have pets who spend a lot of time outside you could try brushing them regularly to help remove any pollen before it ends up in the house.

2.  Check the time
If you can, plan your day around the times when pollen levels are at their highest. Typically, the start of the morning and late in afternoon/evening are the worst times to be out and about.

3.  Don’t forget medication
Non-prescription antihistamines, nasal spray and eye drops can all help to relieve hay fever symptoms. Be sure to begin taking antihistamines as soon as you spot symptoms to build resistance, and that you check if the tablets you buy could cause drowsiness.

4.  Defend your eyes
In addition to avoiding the sun’s glare, wearing sunglasses, especially a wrap-around pair, will work well to protect your eyes from pollen.

5.  Drink plenty of waterBeing dehydrated can trigger the body to produce the histamine that causes hay fever, so be sure to drink plenty of water. This will also help to keep you hydrated in warm weather and meet the NHS recommended target of 6-8 glasses a day.

6.Protect the nose
Applying Vaseline to the entrance of your nostrils can work well to trap pollen. Bear in mind that this will not completely prevent pollen from entering your system, so be sure to combine with antihistamine medication.

Flowers aren’t the enemy. While summer flowers are often associated with hay fever, experts believe that flower pollen isn’t the main issue because it is relatively heavy and sticky, meaning it often doesn’t become airborne. Indeed, as the NHS reports, 95% of hay fever sufferers are affected by grass pollen, not that of flowers.

Rain isn’t your friend. While rain will temporarily clear pollen from the air, it is also true that before a downpour there is often an increase in wind gusts and downdraughts of air which can lift pollen that has been deposited.

Hay isn’t the issue. Contrary to the name ‘hay fever’, hay doesn’t typically contain damaging pollen. The name likely refers to the summer months when the allergy peaks and hay is produced.

Honey doesn’t help. It may be tasty, but while many claim a spoon of local honey will work wonders for your sneezes, there is no scientific evidence to suggest that it will help with your hay fever. That said, you shouldn’t need an excuse to enjoy the gold stuff.

If symptoms persist or worsen, be sure to consult a medical professional. With the Qured app, you can see a doctor at a time and location of your choice. Download the app today -> Qured.com 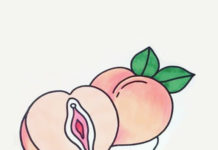 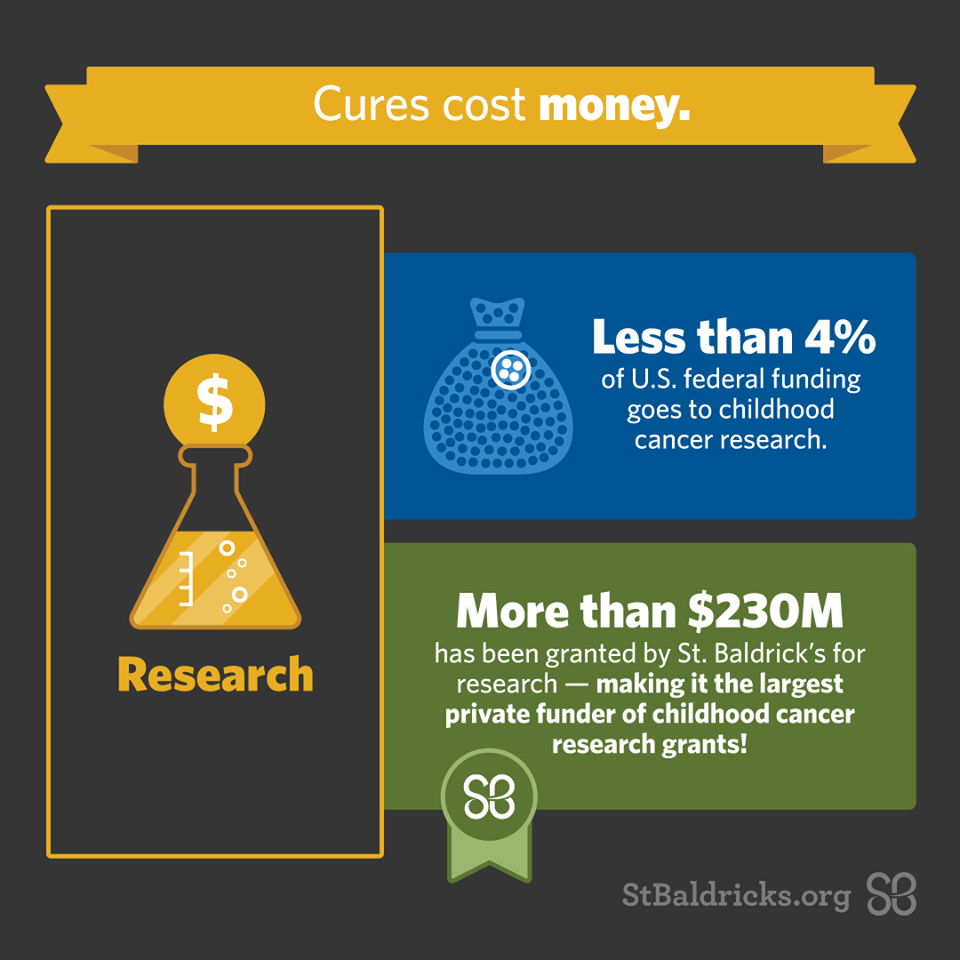