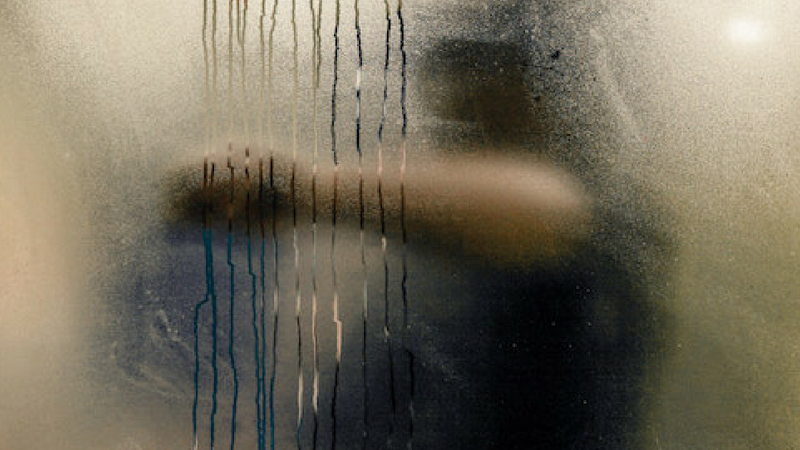 October was Domestic Violence Awareness Month and it is such an important subject to talk about, even more so in the light of the #MeToo campaign that has been running like wildfire over social media. The stats say it all: according to The National Domestic Violence Helpline (USA), “On average, 24 people per minute are victims of rape, physical violence or stalking by an intimate partner in the United States — more than 12 million women and men over the course of a year”*. So currently 12 MILLION people in the US alone live in constant fear that their partner will hurt them – and this does not take into account the countless number of cases that go unreported, or those that are reported but never go any further than the initial police drop by.
In our last apartment in NYC our upstairs neighbors were very loud, often shouting late at night. One night I was nursing my newborn and they were shouting, then I heard a large crash, followed by a deafening silence. It really chilled me to the bone, and I wanted to call the police but didn’t know if I should. Ten minutes later they opened the window and I could hear them laughing together so I didn’t call anyone. A few weeks later the man came downstairs, pounded on our door at 3pm and demanded we turn our music down because it was too loud. He pretended not to speak English but I knew he understood when I told him that 3pm is a perfectly normal time to play music, while screaming at one’s partner at 3am isn’t. I recognized him as a bully as I’ve met enough of them myself. I met his wife not long afterwards, and she really didn’t speak any English, stuck inside her apartment most of the time with their little girl, and she seemed so shy and scared. We did call the police on them once, a while later, but it took them hours to turn up, just to listen at the door and leave, sending me a message that “they couldn’t hear any noise”. (As a side note, immigrants are less likely to report abuse as they often find themselves between a rock and a hard place, fearing deportation or worse). 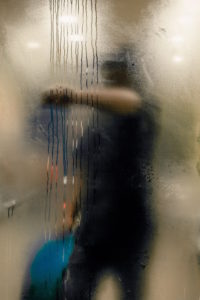 We hover on that edge of worrying if we are hearing things, or maybe even projecting, but it’s better to make a mistake than to watch your neighbor, friend, or family member walk around trying to explain a large bruise or a black eye. And maybe someone is ashamed, maybe they aren’t ready to talk about it, maybe they don’t understand that there are options out there to help them, but by ignoring it we are in no shape or form helping anyone. If it were a child who was potentially in danger we wouldn’t hesitate, would we? Sometimes it’s hard to ask those questions, but there are ways to start a conversation, as detailed here on the One Love Foundation website. There are many, many reasons why a person may not be able to leave their abuser, or even report the abuse, and it is extremely important that we do not place blame on them. Starting a conversation may be hard, embarrassing even, but could mean the world to someone. I bruise very easily, and while working behind the bar a few years ago I would often jump over it to hug a friend or make someone leave. I banged the back of my legs one day, in a place I couldn’t really see, and wore shorts, not realizing how bad it was. My boss immediately asked me if I was OK and if the guy I was seeing was hurting me, because he was worried. No one was hurting me, but the fact that he asked was important. If we all took it upon ourselves to be more observant and to ask tough questions from time to time we may start breaking down some walls.

In the light of yet another gun massacre in the US, I think it is also important that we take a long, hard look at the correlation between domestic violence and gun violence statistics, because a significant change in gun laws could help reduce the number of domestic violence deaths. We should be able to count on violent offenders to NOT be able to purchase gun legally. Granted, they may always resort to the illegal market, but this would make it a LOT harder than it is today to purchase a gun, especially one capable of killing multiple people in less than a minute.

In the US:
The National Domestic Violence Hotline
RAINN (National Sexual Assault Hotline)
One Love Foundation

Jade Anna Hughes is a writer and photographer who was born in the UK, grew up in France, called NYC home for a decade before relocating to the California sun. She has two young daughters and a son, and spends most of her “spare” time writing, reading and trying to change the world. Her first book, With Spring Comes Hope, is currently available on Amazon and B&N worldwide.
Jade can be reached here:
Facebook page
Instagram
Twitter
Website