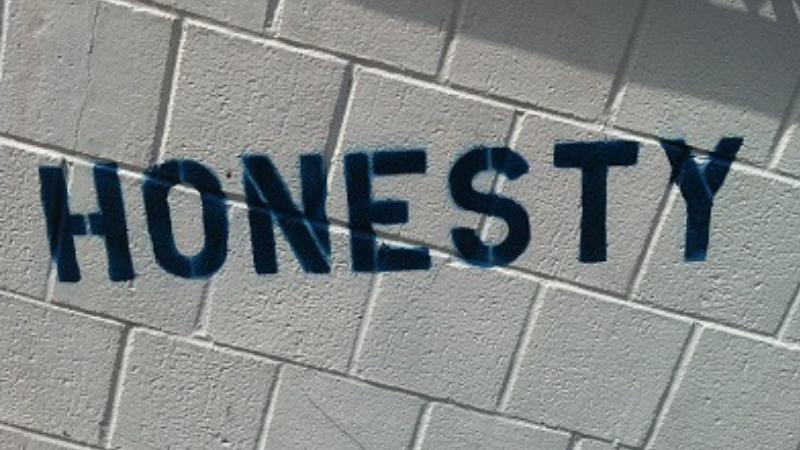 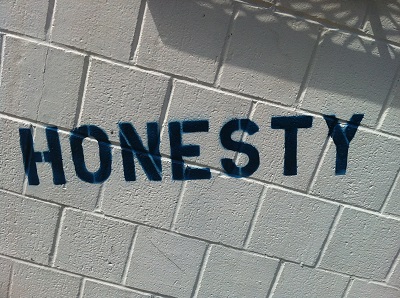 We can probably all agree on the fact that we were brought up not to talk about personal finances outside of the immediate family. Whether times are on the financial up or falling into dire straits we keep a stiff upper lip on our wallets and pretend everything is moving along swimmingly.

How often do we look at our friends and envy their apparent financial ease, knowing full well that deep down they are most likely in same situation as us? There is always a sacrifice one has to give, and ours (taking on a second job) probably differs from theirs (spending any extra money on daycare for example, or helping out a family member). But in the end most of us spend so much of our time worrying about money, and hustling to make ends meet.

Currently in the US 12.7% of the population lives below the poverty line, and this percentage rises to over 14% if we include the supplemental poverty measure introduced in the 1960’s. This does not include the millions who live ON or just above the poverty line. These are the people who are still considered poor but are not entitled to any government aid. All of these people are just one small event away from financial disaster (medical bill, car trouble, job loss etc.). These are the people who do not have savings, and whose credit is probably in the toilet due to too many late credit card payments or the overuse of payday loans. These are the people, like you and me, who live paycheck to paycheck and who constantly hustle to get their weekly grocery shop for a family of 5 to under $50.

The thing is, it’s pretty much impossible to tell exactly how bad it is. The income thresholds in the US are completely out of date with current income levels and costs of living, and while there is help available for those who really need it, we live in an environment where the common consensus is to “pull yourself up by the bootstraps” and figure it out. We all throw around the phrase “I’m broke!”, but it means something different for everyone. My “I’m broke” usually means “I have about $10 to my name until next Monday”, whereas someone else’s may mean that they have paid everything off for the month and only have enough left to manage regular expenses. Another person’s may be that they literally do not have enough money to survive this week. But because we have all been trained so well to never ask for help and never discuss our financial situations we just sit around wishing that there was something we could do about it apart from worrying.

In the US there are currently over 500,000 homeless people (this includes people sleeping rough, couch surfing and sleeping in shelters or temporary accommodation). A whopping 34% percent of this number are homeless families (single and two parent). And these often not families who have always lived in deep poverty, on the contrary, they are usually families who were not poor enough (according to government guidelines) to merit the need of a safety net. For many families there is just a small step between having a roof over their heads and sleeping in their car. This small step could be missing a few days of work due to illness and not being able to catch up on the missed wages, an unexpected bill to pay, or just a slight mismanagement of bill balancing resulting in exorbitant daily overdraft fees that throw you even further into the hole. It’s estimated that 37% of Americans who live above the poverty line actually can’t afford to pay for basic needs like rent, bills, and other necessary expenses! This translates into the fact that one American in three never makes ends meet. It also means that being poor isn’t necessarily something that is visible. You may be driving a decent car and have a job, but unable to make the last two payments on your mortgage. Or you may buy all of your groceries at the Dollar Store and rarely buy fresh fruit and vegetables because they are too expensive, but no one will know any better.

So what can we do to help, both others and ourselves? We aren’t going to start asking people to be honest about their financial situations (because then we will have to start being honest about our own too), but in my opinion we need to be more mindful. In today’s world where social media tends to rule what we see, do, and like, we need to take a step back and look around us.

We can donate our time, services (and money if we have it) to organizations that help people in need, and not just around the holidays. We can aim to create no gift rules at kid’s birthday parties and not get upset when some families just can’t make it to every party. We can be more mindful of friends who often cancel dinner plans or who are never up for drinks – they may actually not be able to afford them. And we can try to be more honest about life in general, and not aspire to be what social media tends to tell us what to be too.

We can also collectively speak out about the inconsistencies between wages and cost of living, the lack of affordable housing, and in general the huge gap between the few who never have to struggle financially, and the rest of us who all find ourselves worrying about our financial situations, and our children’s futures. Maybe the first step really is for us all to be a little more honest with each other and a little less reliant on social media to tell us what our lives should look like? There is nothing wrong with saying “that is beyond our means”, or “I can’t afford that right now”. Nothing wrong with it at all.