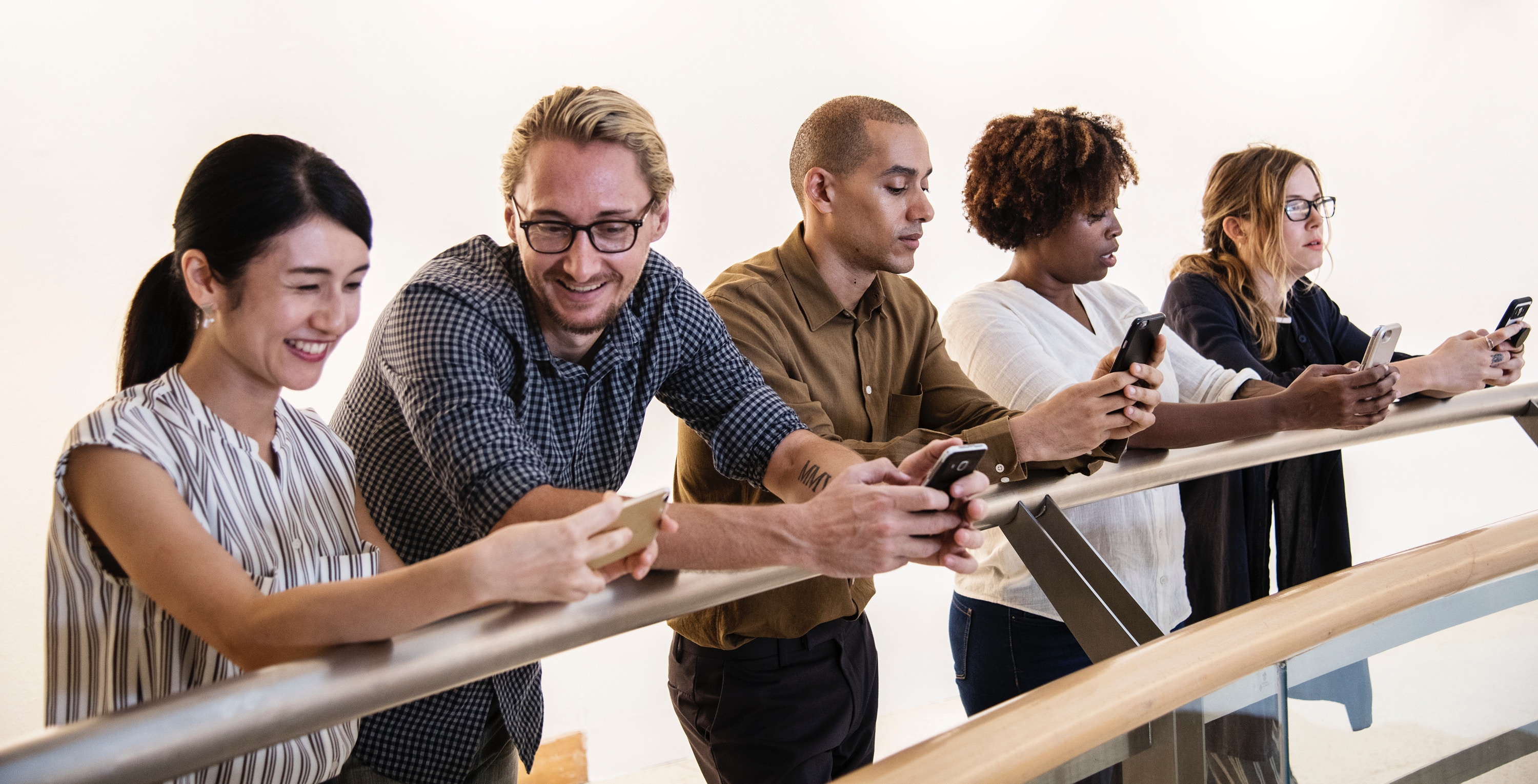 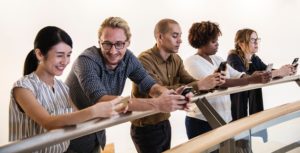 Every time you fill out a form in the US, whether it is for a job, health insurance, government documentation, etc, there is always a space asking you to select your race and/or ethnicity. While my choice is pretty simple, I’m white or Caucasian, I still always hesitate over the little squares for a bit. I always wonder why anyone cares. Quotas? A need to prove that a practice or company accepts everyone based on statistics? A weird archaic need to put everyone in specific racial boxes? Also what is the difference between race and ethnicity, and why does anyone care about that too? I did some quick research on the classifications of race and ethnicity in the US and the UK and was quite surprised at the results.

So basically, your race is supposedly the color of your skin and/or your nationality, and your ethnicity is whether you are Hispanic or not? Apparently so in the US.

The UK has a bit of a different classification which seems a little more inclusive, and a little more based on nationality, but I don’t see the appearance of “Hispanic” or “Latino”. So do ethnicity classifications change based on what are considered “minority” populations in each country? (I personally dislike the term “minorities” because it is misleading, especially in the US).

To be honest it is all very confusing to me, especially now that I have to explain all of this to my kids. My partner was born and raised in Mexico, therefore making him of Hispanic origin. I was born in England and raised in France, and, based on the family tree that my mother has been working on for years and years, have both English and Welsh origins. So our kids are a weird hybrid of Mexican (Spanish, Native and maybe some Scottish thrown in there?!) and English and Welsh. We live in the US where coming from a multi-ethnic family is no longer a rarity (depending on where you live). So why do we still need to categorize ourselves in groups of skin color? And how do our kids navigate this when they are asked to choose?

When we moved to California and I signed my daughters up at their new pediatrician’s practice I left the race and ethnicity areas empty. To my surprise I noticed a few months later that someone had added what they thought was correct to the girls’ records: one was marked as “white” the other as “Hispanic”. This is exactly the dilemma I was hoping to avoid, because while one has very pale skin, and the other is darker, I didn’t want them officially separated by skin color. Because once you start on that road when do you stop?

We were faced with the same glaring questions on our newborn son’s papers too, and this time my partner and I looked at each other, laughed and I filled out the space with “American, Mexican, English and French”. I don’t know which sister he will look more like, if he even will, and I don’t care. I just don’t want to start putting my children into race and ethnicity boxes.

I came across the same issues while filling out the birth certificate paperwork too. They ask you to choose your race and ethnicity (easy for me if you refer to the US classification), and also the father’s race and ethnicity. Cue me texting my partner and saying “Hey should I put white or black?!” “Mexican!” “Well yes I know that but that’s your ethnicity, I need to choose a race!”. In this case is it more about who you identify with?! Or the color that you are nearer to? The population of Mexico is composed of over 70% Mestizos (mixed Spanish and indigenous ancestry) and at least 56 different indigenous groups. So you can imagine that no one looks alike, some people are fair skinned and others are dark skinned. So what do you choose?

Same goes for anyone of mixed race or ethnicity: what do you choose? When someone asks you “what are you?” (a question people don’t seem to have any qualms about asking over here), what do you say? If someone asks me that I just say British. Anyone of my friends or family in the UK would answer the same way, whatever their skin color. Because they are first and foremost British, I don’t think it would cross anyone’s mind to say “British of French descent” or “British with Pakistani parents” unless they were prompted to. Here in the US people tend to start listing off their origins one by one, but usually don’t start with “American”. It was very strange to me at first. I mean how on earth do you know that you are 1/24 Cherokee and 1/8 Irish unless you have done a DNA test or have traced your family tree back 400 years or so?!

It’s not surprising that more recent US census have found that people are just not answering the “race” question anymore, not because they don’t want to, but because they can’t. They aren’t comfortable with choosing one or another, so they just leave it blank. According to this article http://www.pewresearch.org/fact-tank/2014/03/14/u-s-census-looking-at-big-changes-in-how-it-asks-about-race-and-ethnicity/ there may be some changes in the 2020 census.

In the meantime, this still doesn’t tell me what I should fill those little spaces with when it comes to my partner and kids. Or how I should explain to my kids that it doesn’t really matter that they aren’t really represented, because in the end it’s just a designation, and one that seems to change based on location. There isn’t a “Hispanic” classification on the UK list, but at least there is somewhere for you to actually explain your origins. While I DO understand that answering this question is not compulsory, and that it is to ensure that companies provide equal opportunity standards, and give medical professionals the opportunity to check for issues that different races may be more prone to, it still makes me cringe every time I see it.

I think the easiest way to fill these little squares in is to do what one of my mother’s friends does. She crosses everything out and puts HUMAN. Because in the end, that is what we all are. Different but also very much the same. How do you feel about this? Do you get asked about your ethnicity? How often do you get asked “what you are?”. Do you feel comfortable checking one box on the list?