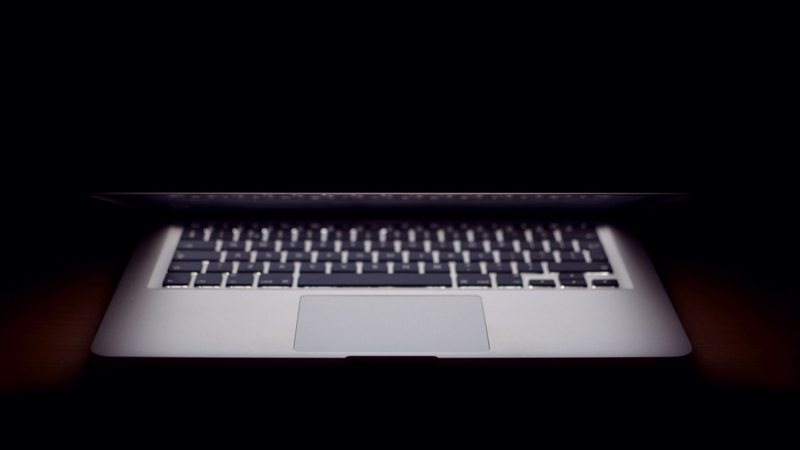 In the 21st century, technology has far more precedence in our lives. Millennials have grown up with it, and pretty much everyone has it slotted it into our lives in some form. But, how much do you think you rely on the internet?  One thing’s for certain, it’s probably A LOT more than you think.

Most people tend to shrug off comments about being ‘obsessed’ with technology, or never being able to put their phones down, but there’s actually some truth to these pesky comments! With 83% of Brits admitting they turn to the internet to help them with everyday tasks – including how to deal with issues of love, money and work – it’s clear that we need the internet to function on a daily basis.

But just how bad is our reliance on the internet? We’ve got the facts and stats below:

We need the internet to help us with our jobs!

Ever been at work and realised you have absolutely no idea how to perform a task? Well, you’re not alone. Whether you’re working 9-5 in an office, freelancing or blogging, sooner or later you’ll find yourself asking Google a ‘how to’ question. In fact, 40% of the British public say they use Google to blag through work conversations, and over half of this number do it at least once a week! 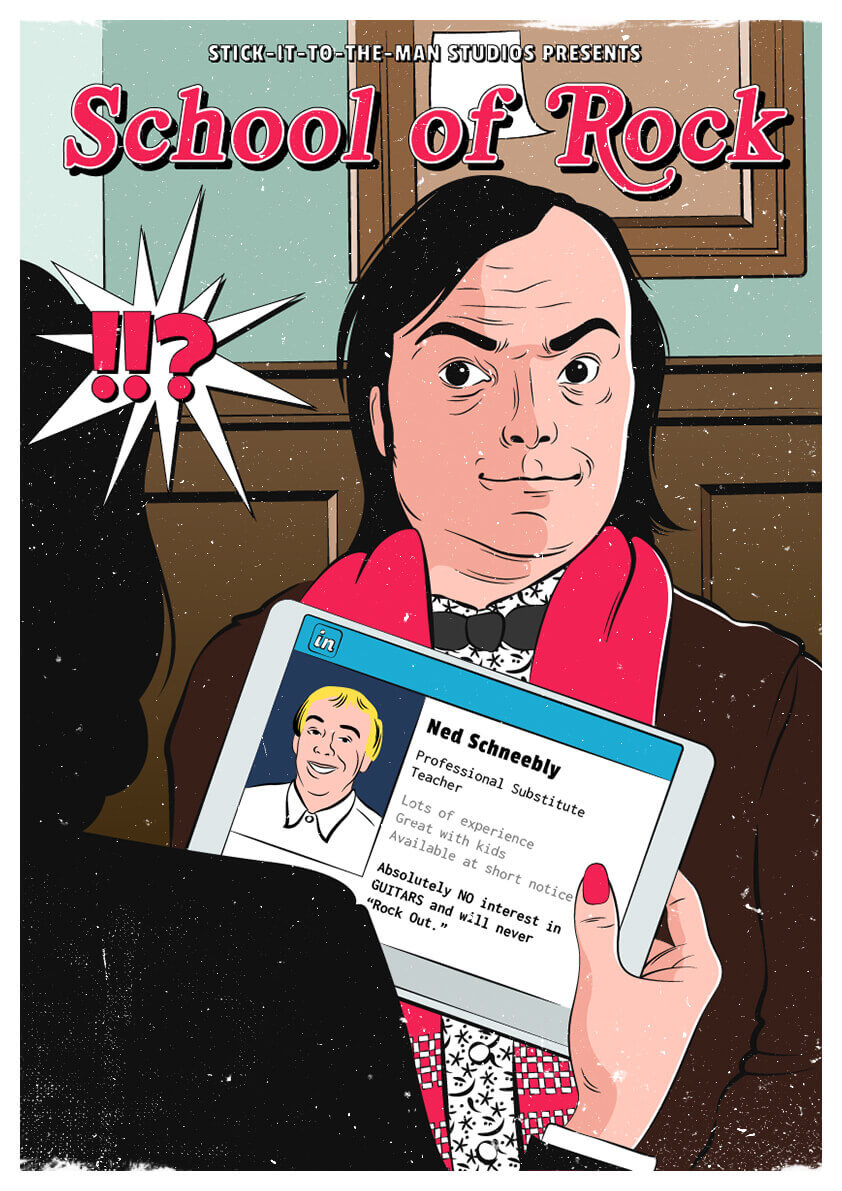 It gives us the confidence to do/say things…

81% of men admit that they find it easier to approach a potential love interest (ooh la la!) online as opposed to in person. Women are less afflicted by this particular social anxiety, with only 60% saying they’d prefer to initiate contact online.

Actually, men seem to be more ‘in touch’ with their feelings behind the screen than most would realise. Almost a third of men (30%) have looked for help with one of the following topics: “how to be cool”; “how to be popular”; “how to make friends”. Only 11% of women say they have sought reassurance for the same questions.

The internet helps to shape lives, and in some cases save them!

Would you think it too farfetched if we told you that the internet can save lives?

Well, one fifth of Brits feel that their lives have been saved from a dangerous situation because of the internet. Brits say that the internet has saved their lives through information/online research/Googling (49%), instant messaging (44%), and social feed notifications (41%). This made us wonder… Marion, from Alfred Hitchcock’s classic horror “Psycho” probably could’ve benefited from having access to the internet (Trip Advisor anyone?). We looked at more movies to see how the internet might have solved some of their problems. See more from the #ProblemSolving series and discover how the internet could have changed the lives – and plot lines – of famous films. 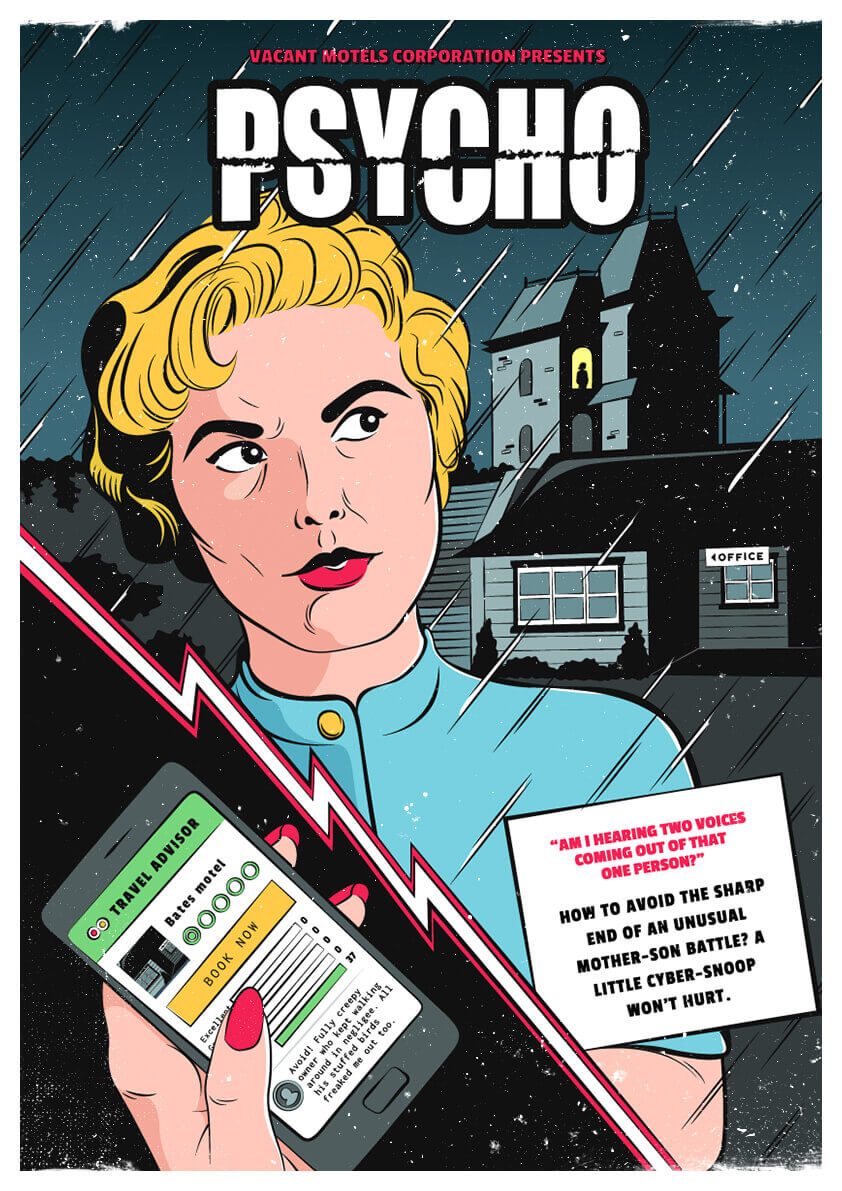