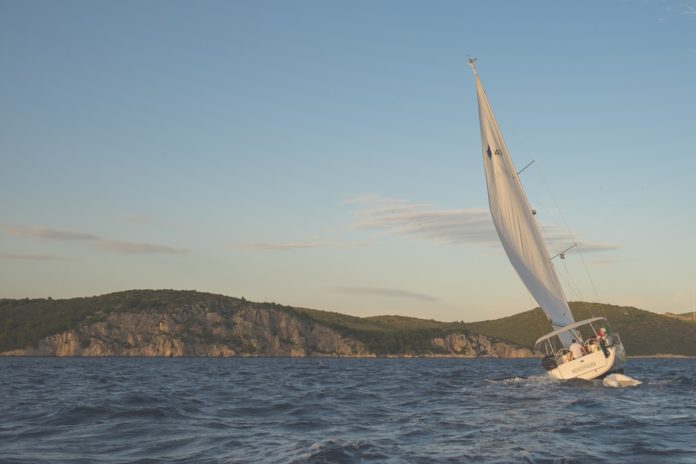 “Look at it is as if we’re a small ship sailing through a storm, we’re not a big one, we won’t sink, we’ll let the waves take us and push us through with the wind.” – That’s what one of my old colleagues once said when I was working in the Banking Industry and the recession hit. I use that analogy a lot thanks to him and it works wonders.

When I first created Mamazou, I set out to create a universally recognised parenting network – a forum where all parents from all different walks of life could come together, share knowledge and tips, collaborate, build each other up and have a constant support no matter what. I took it to the next level and made sure that those who wanted to protect their identity could.

Mamazou originally took off in the US but as it developed and grew, I started to impact a corner of users in the UK and Europe too. My excitement levels soared.. I was gaining recognition for the website I had created and signed a contract to develop Mamazou into an app but at the blink of an eye it was gone.
The company that I had quite literally placed all my eggs into went into liquidation. And not only had my money been taken… my website had too.

There were a lot of tears but something inside of me told me not to give up. That I could try and develop it again from scratch.. and so I did, on the cheap after a year. With the forum gone, it became more of a blog / magazine collective.

During the second birth of Mamazou, I was presented with some struggles within my family life and as a result, I began to neglect the little empire that I had put so much time and effort into because I couldn’t quite manage both.

My toes have spent the last couple of years dipping in and out of Mamazou. Whilst it still does okay, I’ve been fortunate enough to work with some of the most incredible brands out there.

But like a small ship in a storm, I know I need to take the jump and go full force with the winds helping me take a change of direction.
It’s time. The fear still cripples me but it’s time. I know it is. So please be patient and bare with me.
My story is coming… Soon. 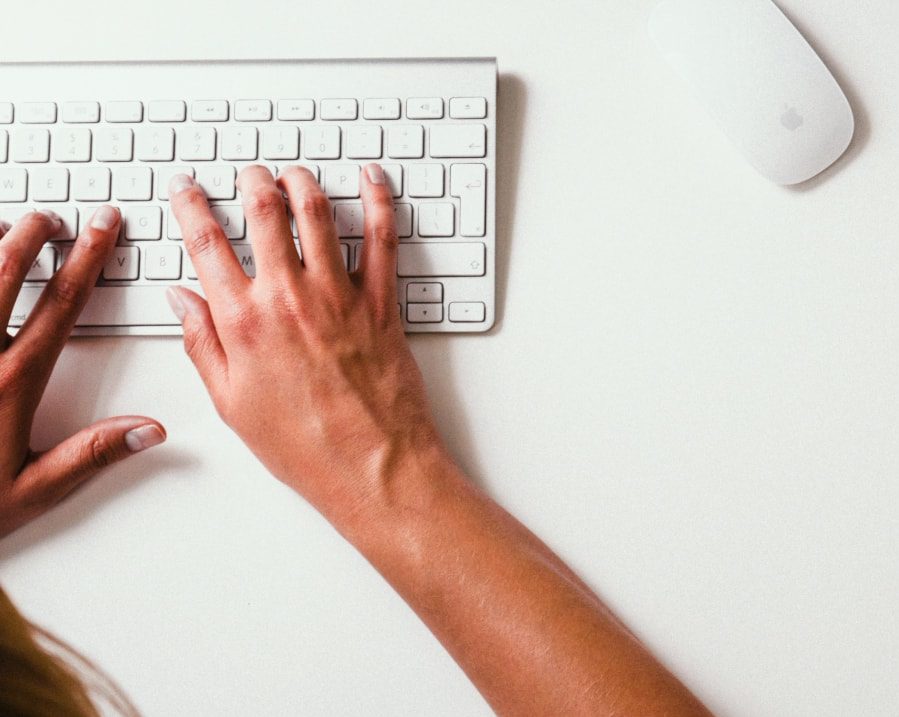 Self Sabotage with a hint of XOXO