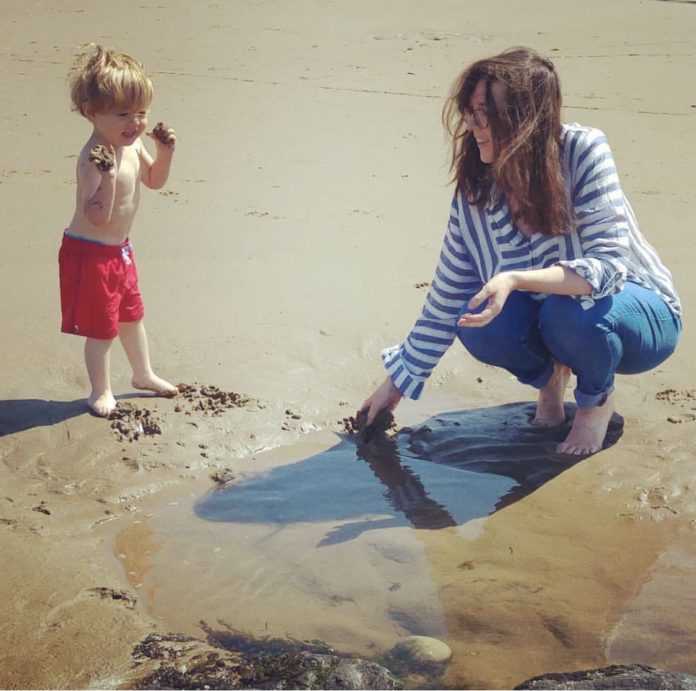 THE GOOD STUFF
By Karen McMillan (aka mother_truths)

You’d be forgiven for thinking that I’m something of a Negative Nancy. If you were to browse my Instagram squares for more than 5 minutes you’d likely get the impression that I regret Motherhood. This is not true. I just passionately believe in parents sharing the whole spectrum of our experience. So, in the interest of balance, and in a change of tone for me, I wanted to tell you about the good stuff. The ways in which I have gained, not lost from motherhood. The ways he has changed me for the better.

The great outdoors
Before Casey I was an absolute homebody. So was my other half, Spence. In our twenties we would think nothing of closing our doors and curtains to the world on a Friday night and not emerging from our flat until Monday morning, and only then because of jobs and bills and things. We would move our mattress into the lounge and pretty much watch telly all weekend like we were in some sort of grubby Eastenders bedsit. We once watched a 14 hour documentary about the history of New York in one sitting (which I thoroughly recommend). With the arrival of Casey that all changed. I have to get outdoors every day with him; going to the park, train-spotting, chasing bin lorries. There’s a whole world out there of construction vehicles I hadn’t appreciated before. Thanks for showing me the light (quite literally) Casey.

Found my balls
It took becoming a mum for me to finally grow a pair at the age of 34. I remember when I was pregnant reading up on the Gemini child to see what I had in store and everything described them as “lively, charming and sociable”. I thought, hang on, how’s this going to work? That doesn’t sound compatible at all with this crabby Cancerian. Well, Casey has certainly dragged this crab out of her shell. He approaches every man and his dog when we’re out and about. Smiles and waves for everyone. It’s lovely but has often left me with no-where to hide so I’ve had to just embrace it and become sociable too. I now think nothing of approaching parents when out and about and I’m getting much better at the small-talk, which soon becomes big talk. Before you know it we’ve exchanged birth stories, relationship woes and our innermost thoughts. Still don’t know half their names though!

Got over it
I’ve always been a squeamish person. I once had to bin my dinner because there was an Armadillo on TV, put me right off. As a child, I had to turn the milk carton around when eating my breakfast cereal because there was a drawing of a Cow on it. My family brought a Dog and that pretty much ruined my appetite for a good few years. If my sisters were visiting with their babies and put a dirty nappy in our kitchen bin, I would stealthily take it out straight away to the outdoor bin. I just couldn’t risk being in too close a proximity to it. Well, motherhood and all its delights put a sudden stop to this silliness and I’ll now change nappies one-handed whilst chowing down on a piece of toast. Just to confirm, other babie’s dirty nappies still make me sick. It has to be a certain, familial brand of poo.

Mini muse
I have always wanted to write but had no idea what to write about. Cue sleep thief Casey and the craziness of motherhood which I have found super hard. Suddenly the words began to flow and I wrote my first poem​ That First Year ​just before Casey turned one, at 4am during one of his many night feeds. I’ve since written poetry on a number of subjects close to my heart: sleep deprivation, the change in relationship dynamics after a baby, the pressure mums often feel to wean earlier than they would like, my paranoia at being a complete helicopter mum, the dangerous compulsion we all have to compare our child to every other child we know. I have now decided to write a book of poetry. The book I needed to read as a new mother.

Casey, in having you, I lost my mind a little, but found my voice. Love you forever.

For a peek at my poetry (my mother truths) click here. 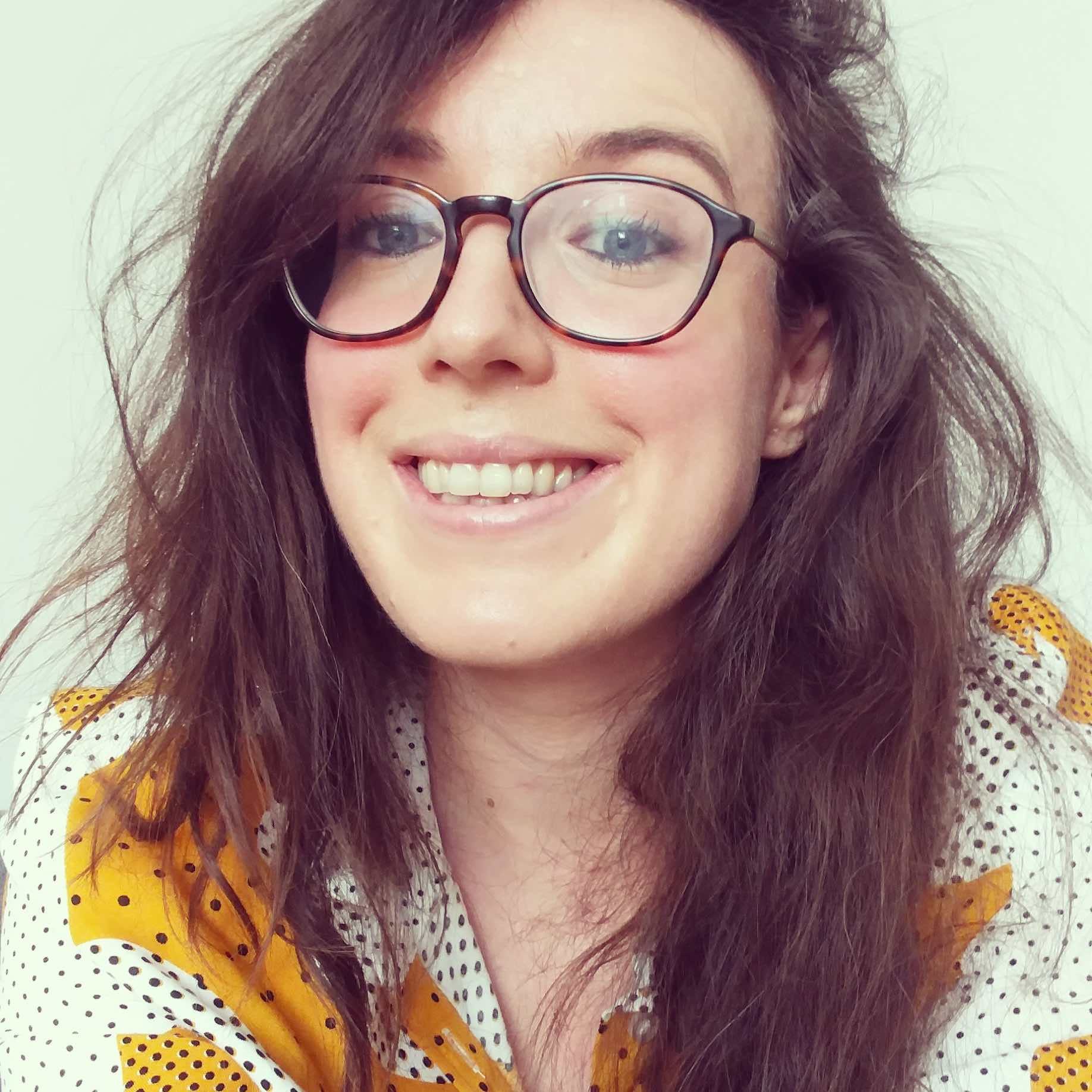