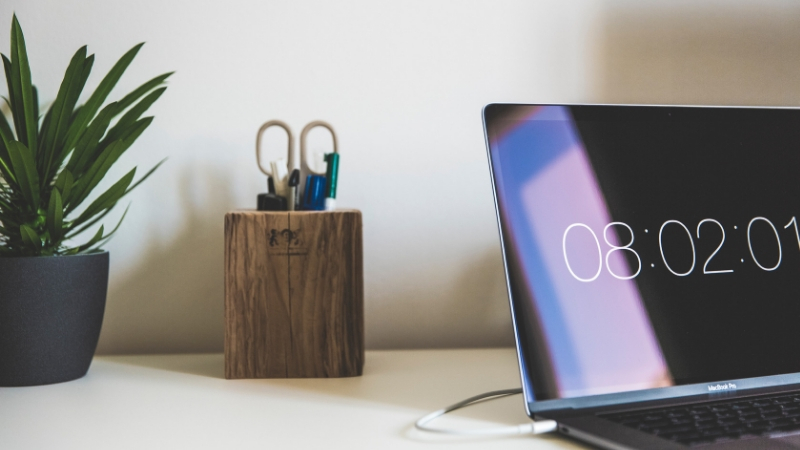 Freelancing: An Industry Where Women Thrive

It’s common knowledge that the workforce is changing as more people are turning to becoming their own bosses – a popular trend over the few years. over the past decade the amount of people turning to becoming their own bosses, and recent research has revealed that the freelancing is an industry where women are not only thriving but steaming ahead of men.

Who Are Today’s Freelancers?
Looking into the rise of the freelancer, it’s been revealed that

Top Freelancer Industries
When it comes to being your own boss, it’s much more than being able to work from home. Starting a business from home, marketing yourself and being able to financially support yourself and family can be a challenge, but it’s not impossible. Today’s freelancers are doing far more than just sitting at home working on any little thing we can.

“Freelancer owned businesses might be expected to generate greater revenues than other own account businesses, owing to the more valuable knowledge and skills exercised, suggesting a slightly higher turnover figure, perhaps £130-135 billion, approximately 3-4% of business turnover.” – Kayte Jenkins, IPSE (Association of Independent Professionals and the Self-Employed), Exploring the UK Freelance Workforce in 2016

Where Is The Future of Freelancing?
According to the IPSE: “The continued expansion of the freelance workforce is evident across a range of industries, and growth has continued unabated during both the global financial crisis of 2008-9 and the subsequent economic upturn.” Blogging is just one route people choose when it comes to working for themselves, the rise of mobile technology, video conferencing platforms, global internet access and flexible workspaces, have meant businesses can hire people from any location around the country (or beyond).

As one example, Peter Johnson, Lystable founder and CEO, told Forbes that top companies like Google and ASOS are currently sourcing a full 50% of their UK-based workforce from the freelance population.

Thinking about stepping away from the ‘standard’ 9-5?  The fastest growing freelancer occupations in the past 10 years are: